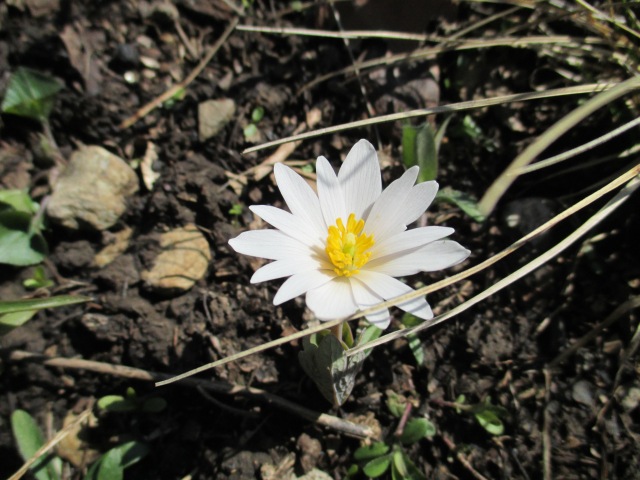 Bloodroot (Sanguinaria canadensis) I am glad we saw this this year- we totally missed it last year. – from Alice Lounsberry Southern Wild-flowers and trees:: “This white wilding with its center of gold breathes out so freely a greeting to the early spring that it seems not to be especially petted by dame Nature, in spite of iys fragility. Very bravely it shows a bold front to the weather. Neither has it been ruthlessly thrust on the world. Its protection is found in the way the young leaf is wrapped about the tender blossom which does not unfold and allow its stalk to streatch upward until after it has gained some confidence in its strength. And then almost as soon as it has fully blown, it perishes. One must be out with the early birds to catch a glimpse of it as the warm sun blows it open and before its sepals have been blown away by a lively wind. It lives, it would seem, only long enough to perish.” 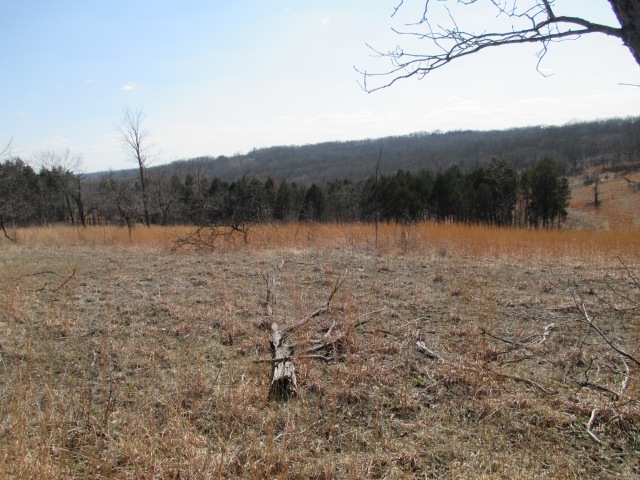 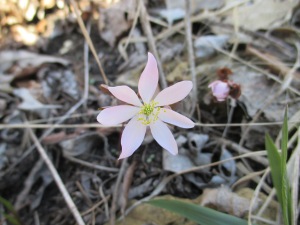