Today a walk at the arboretum. Fall smells, colors, despite the lack of rain, which I hope comes soon. The witch hazel was blooming by Mary Isabelle, the beauty berry hanging on though its leaves have mostly fallen. 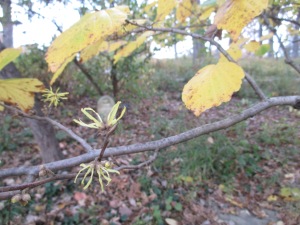 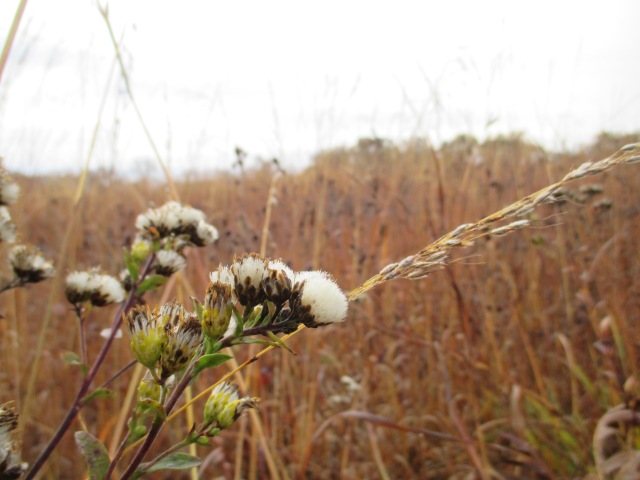 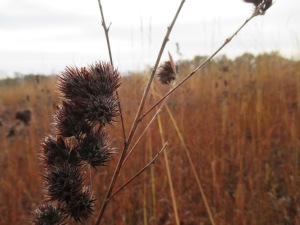 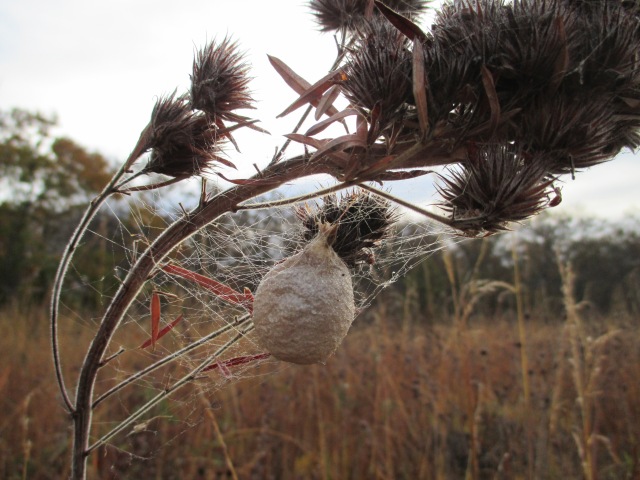 A preying mantis egg case in morning sun. With little water in the ground, it was good to see the dew on the plants. 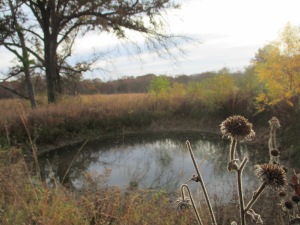 The pond was low.

Bittersweet. Persimmon tree in morning light, a group of cedar waxwings in its top, eating the fruit. 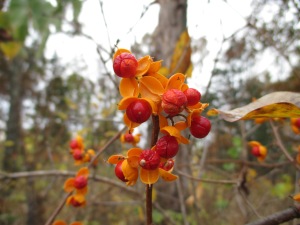 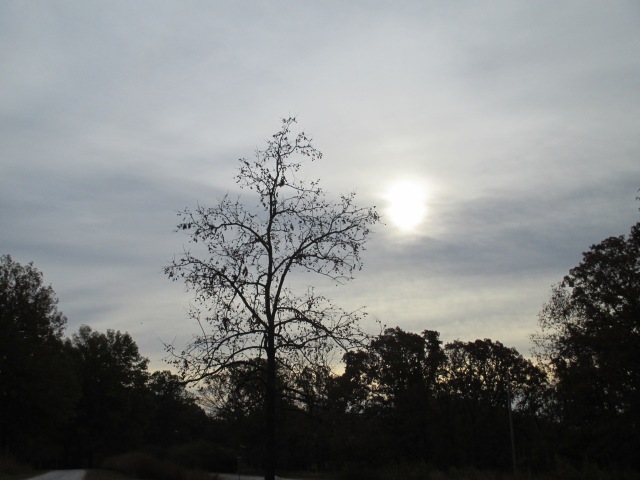 It was after seeing the waxwings I noticed a woodpecker return time and time again to a nearby pin oak tree. I followed his route with my eyes and saw that he was taking something from the pin oak to a tree in the woods where, presumably, he had a nest hole or cache of some sort. He put whatever he carried from the pin oak there and returned to get another load. Then I noticed many other woodpeckers and blue jays doing the same thing. At first I thought it must be acorns, but none of the other nearby pin oaks were getting this sort of attention. Dennis surmised an insect of some sort, perhaps that tree was infested with some yummy larvae or something- we’ve yet to research what it might have been but it was fun to watch. 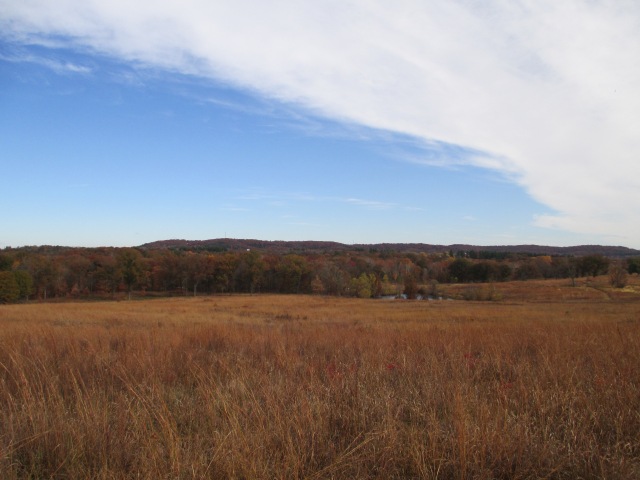 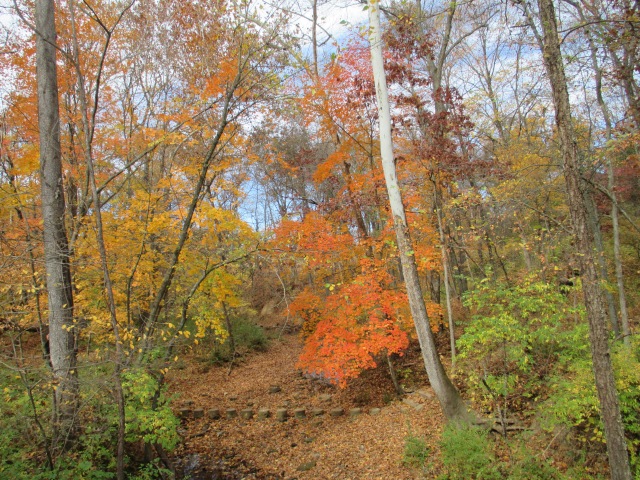