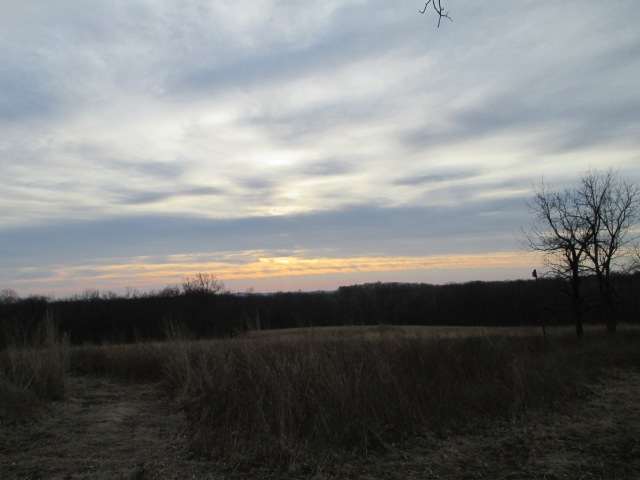 Yesterday afternoon I went to the local botanical garden with a friend to walk in the sun on the unusally warm February 7 day. We saw honeybees out gathering pollen from the few plants that were blooming, including a witchazel (Hamamelis intermedia). Also lots of daffodil and tulip bulbs coming up. And this morning early Dennis and I went out to the arboretum to get a baseline take on spring happenings. There is so much energy just under the earth you can almost feel it, so much going on, plants coiled just out of sight, waiting to spring forth. We found, on the south-facing hillsides and planes in the woods, some early indications of the earliest spring flowers. Here is a sampling.
First, because he is too beautiful to leave out, here is a true bug (Hemiptera) I found on the wall in our hallway the other night when it was 10 degrees outside. I moved him to a niche in the basement where the cats wouldn’t eat him (but a spider might, I suppose). 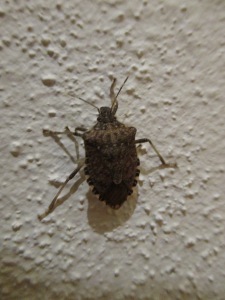 Here are the bees near their hive 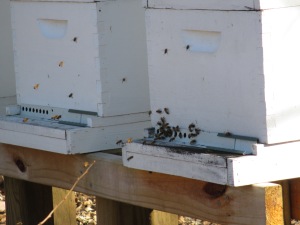 , and the witchazel some were working on: 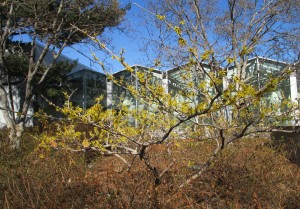 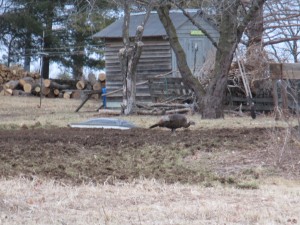 When we got to the arboretum this morning the first thing we saw was the tame wild turkey from the neighboring farm. Mary Isabelle was unadorned as of yet. 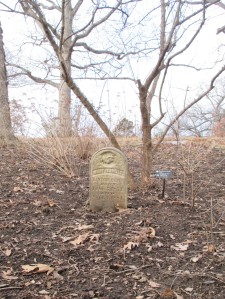 The sun was just rising. 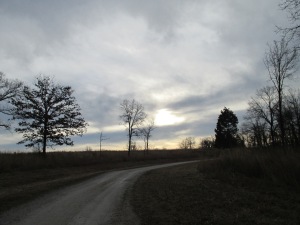 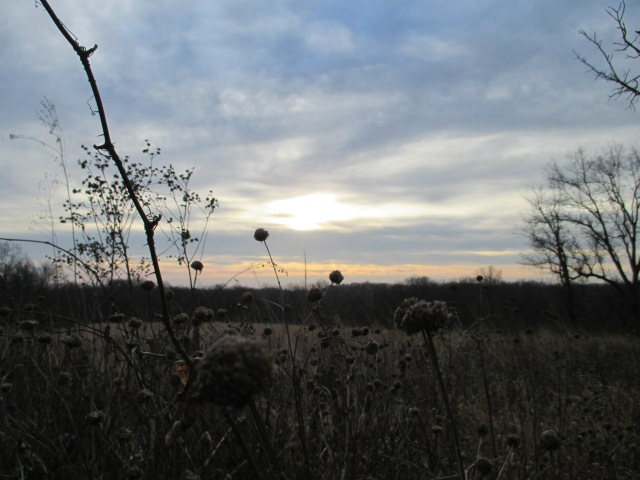 We heard, then saw, a pair of pileated woodpeckers. 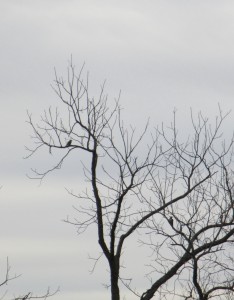 The pond was full; no spring peepers yet. 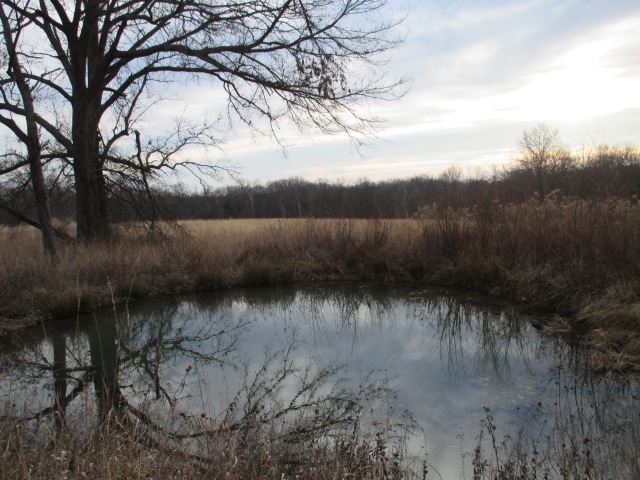 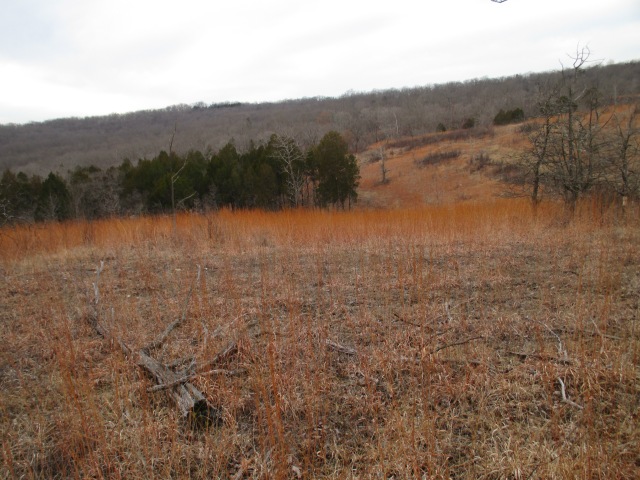 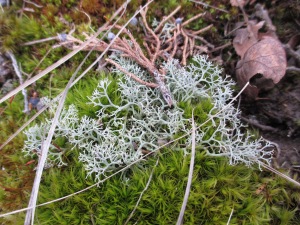 Possum brother was bumbling about in the woods, you need to look carefully but you can see his white face: 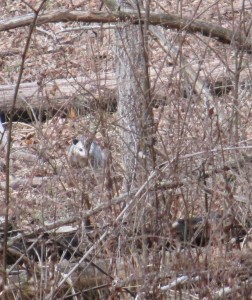 Rue Anemone, I think (the penny is there for perspective) 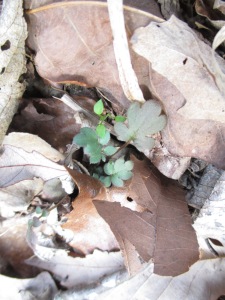 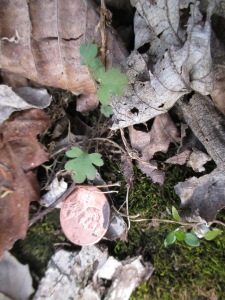 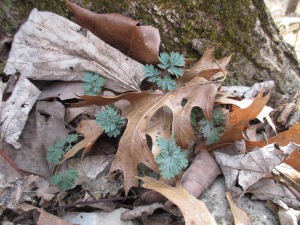 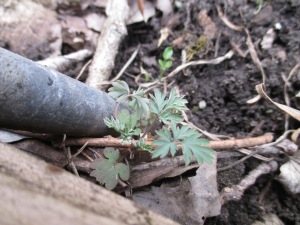 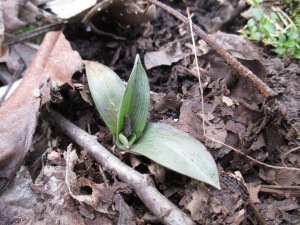 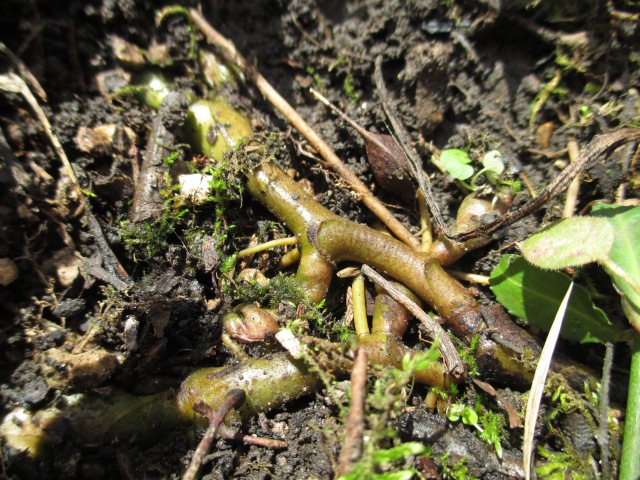 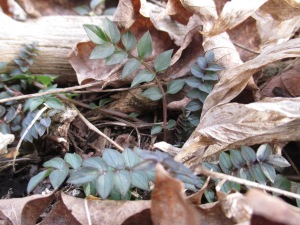 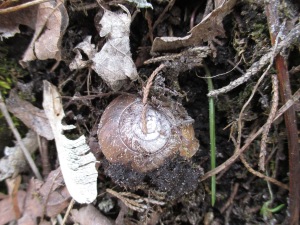 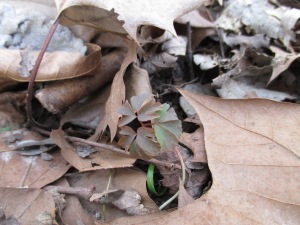 The big prairie has been burned since last we were here. 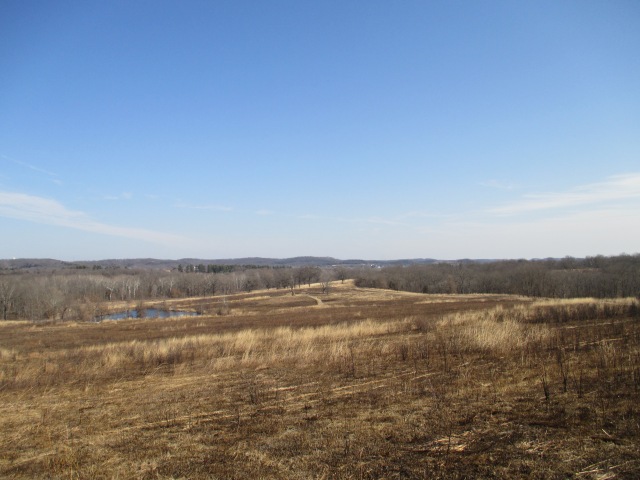 The buzzards are back 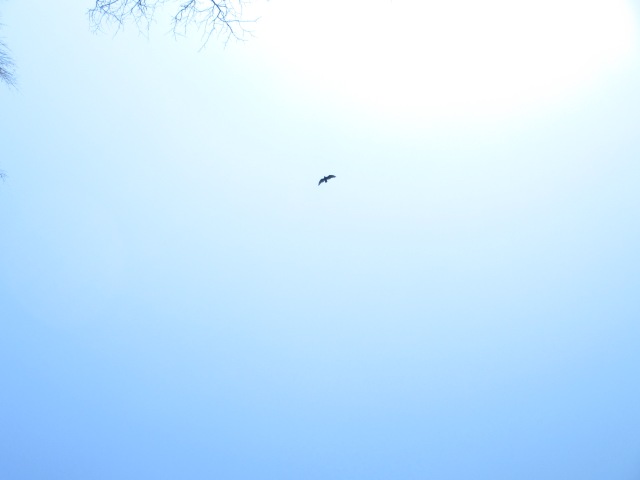 And, unbelievably for February 8, a few turtles were out sunning! 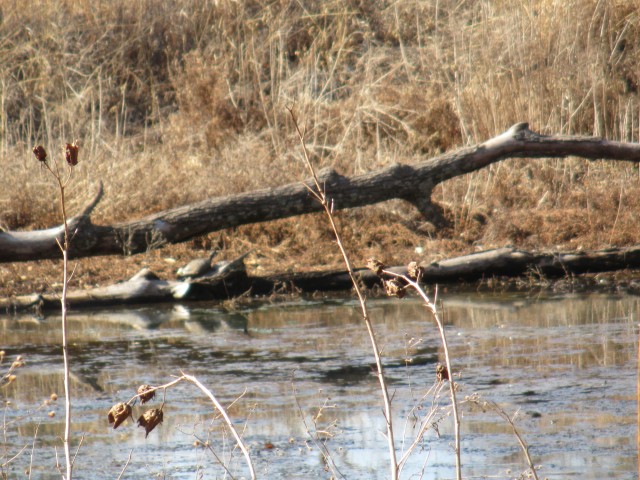