Slow burn at the arboretum

At the arboretum today, we saw the results of a very recent controlled burn. Many of the prairies were blackened, and also most of the woods, and even the wildflower walk with the southern exposure, where we saw the beginnings of Dutchman’s breeches 3 weeks ago. Though blackened now, it won’t be long before the green profusion of spring covers all the ash. In several places we saw the still-burning remains of dead trees. There was one hickory that still had a good fire inside, and it felt good, too, since it was cold out this morning, 32 with a cold north wind. 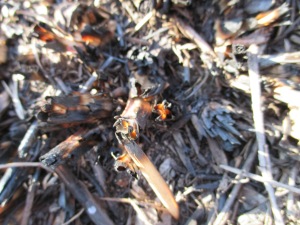 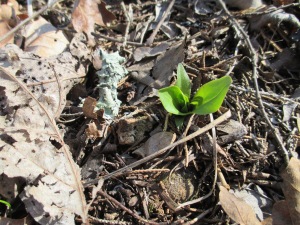 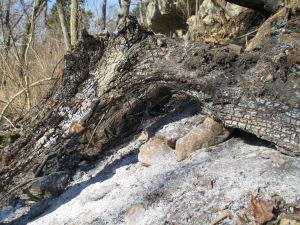 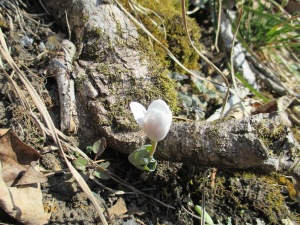 Bloodroot- the only blooming wildflower we saw today 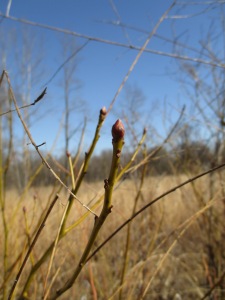 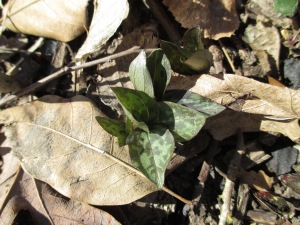 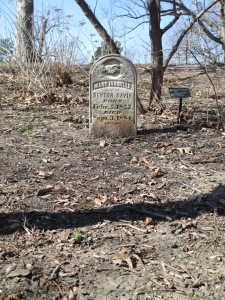 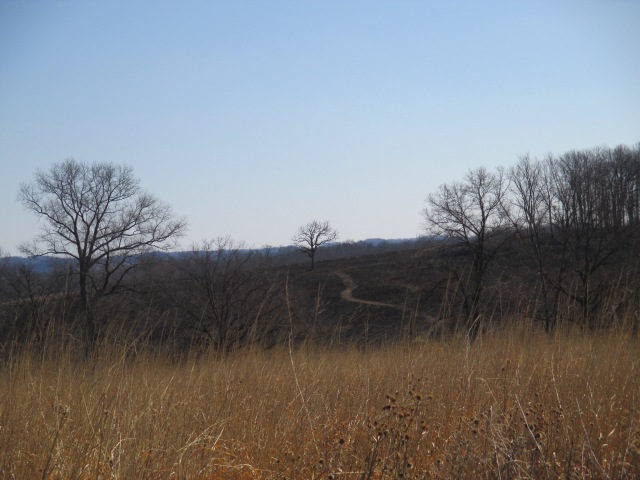 This entry was posted in Arboretum. Bookmark the permalink.