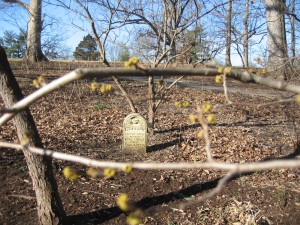 Went to the arboretum today to have a look before everything everything starts greening and blooming. The spring peepers were very loud! You’d think you could see something that makes that much noise, but I’ve never seen a peeper except in pictures. The first video is in the deeper part of the pond, the second is the one where they were almost deafening. 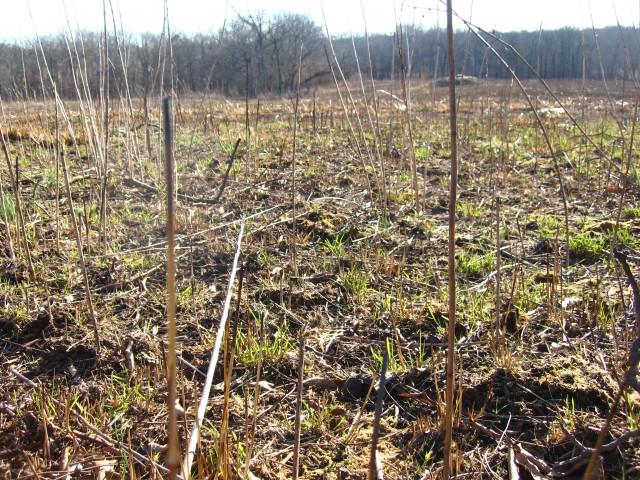 The prairie starting to green after the burn 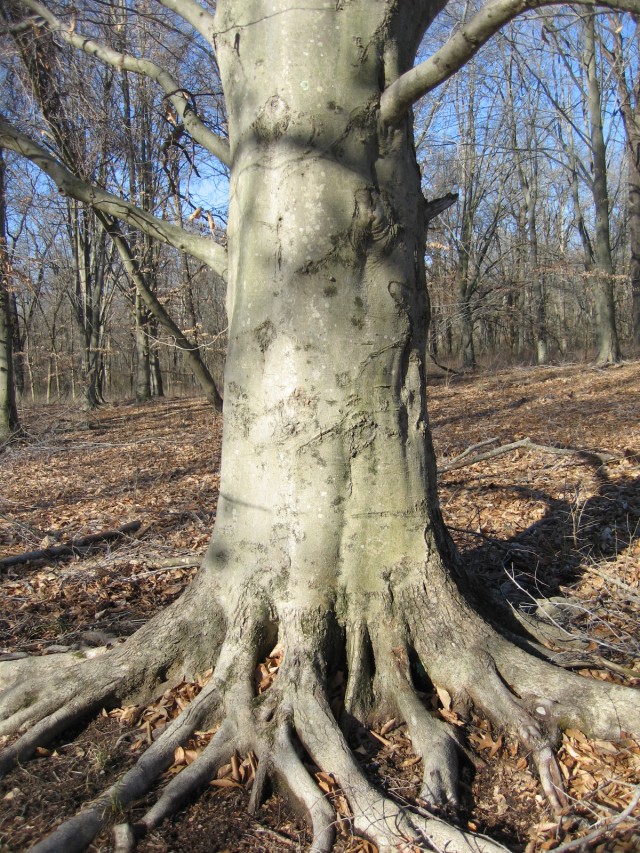 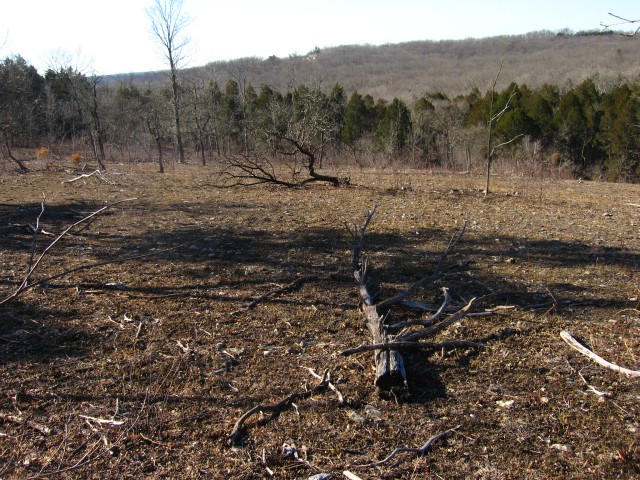 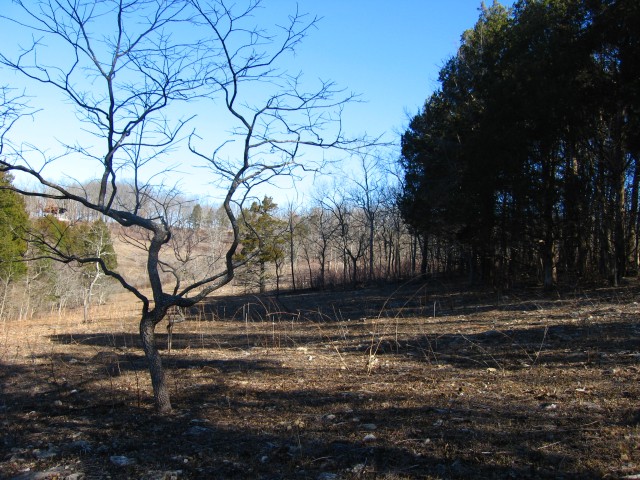 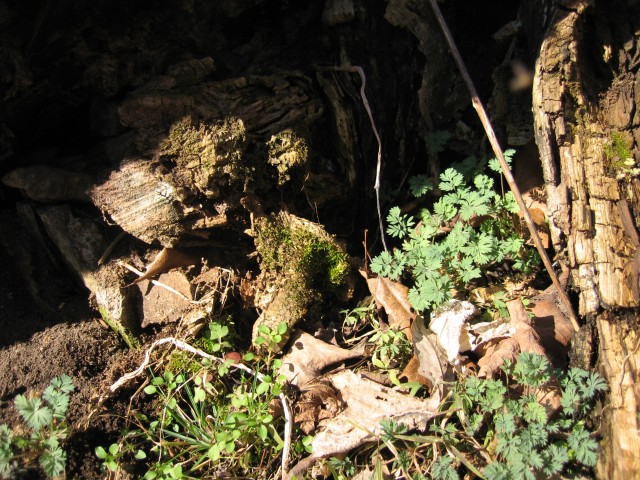 Dutchman’s breeches on a south-facing hillside 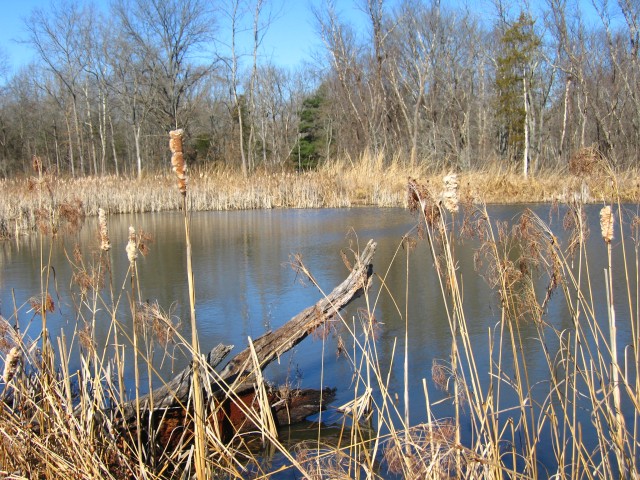 The peeper pond, except they were loudest in the shallower water filled with cattails 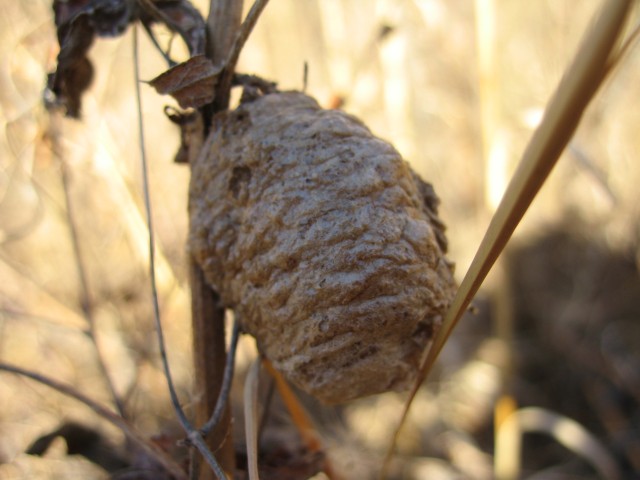