Took my first noontime walk of spring today- Saw American egret, snowy egret with his black legs and yellow feet and his mating plumage on, he was shuffling his yellow feet along the bottom of the creek, trying to stir up some critters for lunch. The purple martins are back, doing their aerobatics with the swallows and the swifts. A female martin circled my head twice as I stood watching them, only a couple of feet from my head, I felt her wings stir the air around me. Turtles, red-winged blackbirds, song sparrows, a green heron. Wood-ducks in mated pairs and one pair had a youngster already. Pictures later- 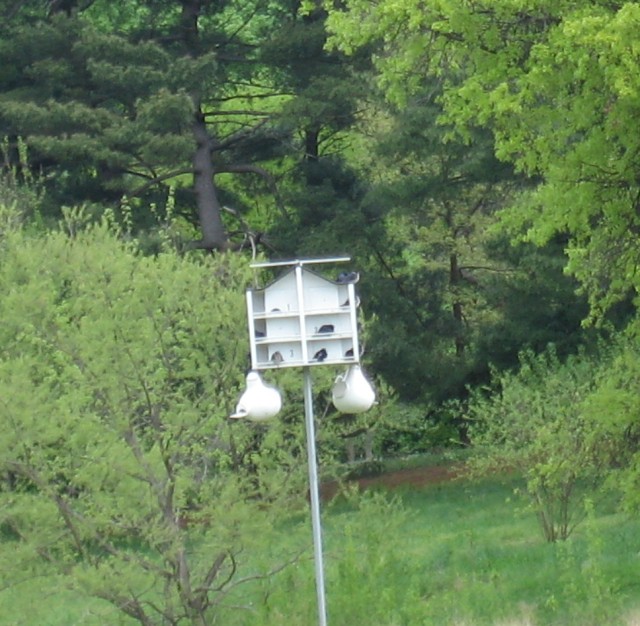 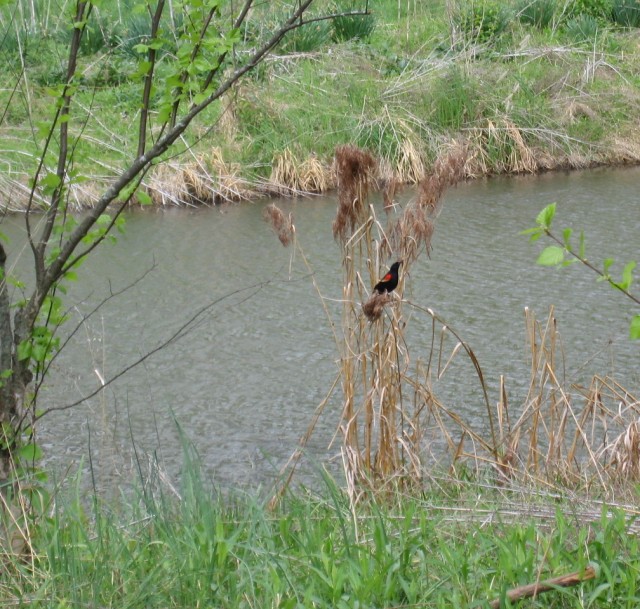 This entry was posted in Critters, Forest Park, Spring. Bookmark the permalink.